Blog, Yoga in the Boston area 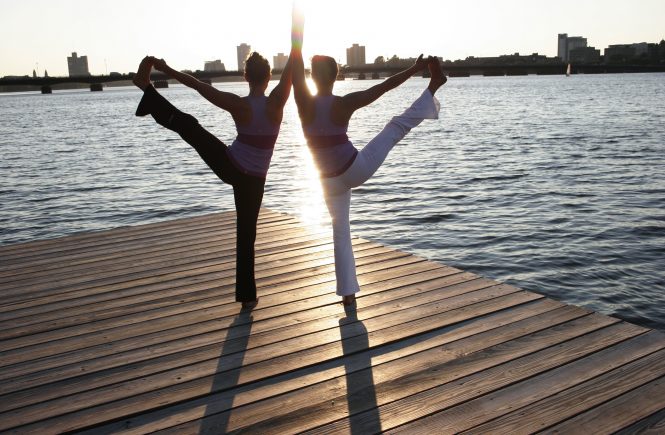 I registered www.bostonyoga.com in October 2000 with my friend Natalie (Graber) Smith during our 6 week ‘Ana Forrest yoga teacher’ training in Seattle. Lucky for us, yoga teacher training was not a trend yet so we were taught by one of the greatest yoga masters among a small group.  Wanting to promote our upcoming yoga teaching career we discovered that lots of URLs were available and bostonyoga.com, seemed like a good idea. Simultaneously a former boss from an internet company where I previously worked contacted me to see if I would teach yoga at her new job when I was done with the training. That was the inspiration to start a new business offering a corporate wellness program and call it ‘Boston Yoga’.

We hit the ground running when we returned to Boston starting our ‘corporate yoga’ business and also finding teaching jobs at various gyms that were trying to add yoga to their ‘group exercise’ schedules. There were only a handful of yoga studios at the time in late 2000; among them  were The Baptiste Power Yoga Institute (where we mainly practiced), Patricia Walden‘s studio,  Barbara Benagh ’s ‘The Yoga Studio, O2yoga, and a Bikram studio.

Lucky for us a few months into teaching, The Baptiste Power Yoga studio was so popular and Baron, needing more teachers  offered to take us aside with a few other new teachers and train us privately. We were in the right place at the right ‘yoga teacher’ time. Baron helped us find our unique teaching voice  and Rolf Gates who at the time was a head teacher there taught us about living a meaningful life through yoga philosophy. Weekly lessons with both of them are moments I still treasure.

After a few months we were fully dedicated to teaching full time at the Baptiste Power Yoga studio and also running workshops for visiting teachers at the studio. Boston Yoga became the online resource to market workshops for teacher such as Shiva Rea, Shandor Remete, Beryl Bender Birch to name a few.   Later on other yoga studios in the Boston area began opening up and wanting us to help promote them. Studios like ‘Back Bay Yoga’ (now Yoga Works) wanted to host workshops and promote them through BostonYoga.com. We continued to also build our ‘corporate yoga program’ and eventually hiring other new teachers to teach classes for our clients. Within a few years bostonyoga.com was the go-to resource to find out about yoga events, workshops and new studios.

Years passed, international travel….marriage… kids etc . Natalie is now living in New Zealand where she teaches Shadow Yoga and I’ve revived bostonyoga.com as a way to connect with the yoga community. The site offers a directory of studios, wellness information, info about my personal teaching offerings and a variety of articles of healthy mind-body living. And so as we embark on 2018 and I see that the Boston area is filled with numerous yoga studios everywhere, I am proud to be a part of this vibrant community and excited to see the continued growth. 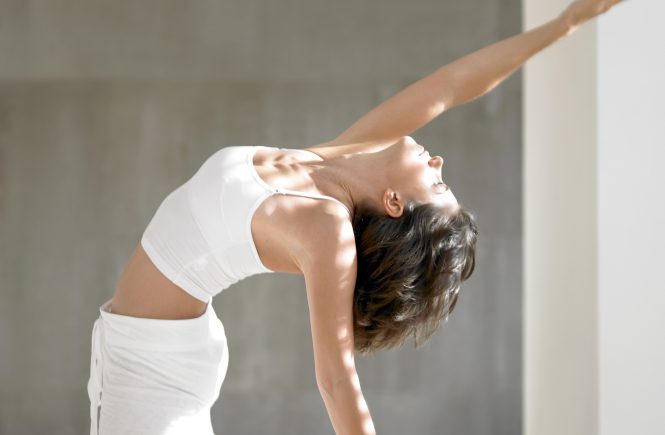 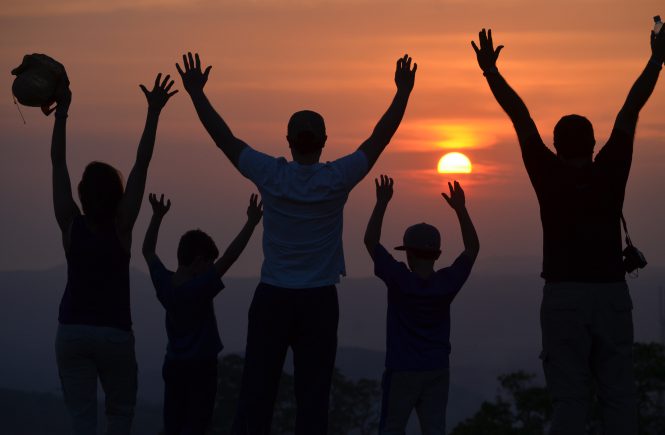